Since her days as First Lady of Georgia, Rosalynn Carter has dedicated her efforts and bully pulpit to issues concerning mental health. While in the White House she helped pass the Mental Health Services Act (MHSA) in 1980, which President Carter signed into law. Subsequent Administrations did little to actually implement the new law and much, if not all, of the provisions in the MSHA were left untouched.

Last Friday morning, Health and Human Services Secretary Kathleen Sebilius announced that the White House would issue the final rules to the Mental Health And Addiction Parity Act of 2008. This action was the last step in full implementation of mental health and addiction parity, a full 33 years after The Carters' legislative victory. By issuing the final rules, both private and public sector entities now have the guidelines of what is expected of them as they offer insurance options to clients and employees.


For anyone living with mental health concerns or who knows someone who does, the importance of Friday's action is nothing short of miraculous. In November of 1963, President Kennedy's final bill signed into law was one which created community mental health centers across the country, allowing those living with mental illness to live outside of traditional institutions. While that bill became law, the funding never followed and the community support networks were never established. The Carters' efforts were among the first to create what President Kennedy had set out to do. Over three decades in the making, that vision has now been fulfilled. 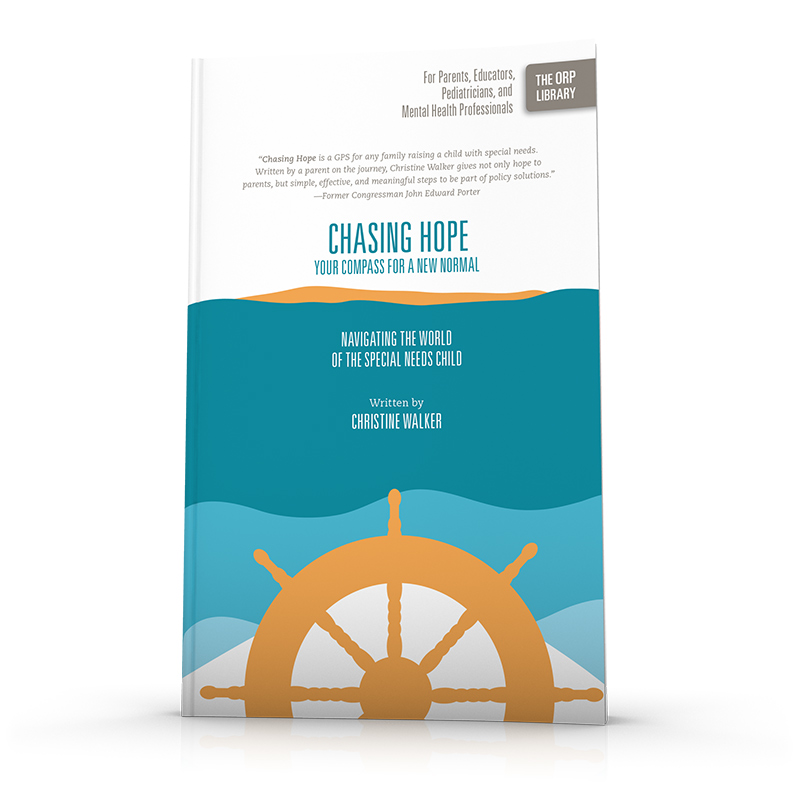 Joining Secretary Sebilius for the announcement was Rosalynn Carter and Dave Wellstone, son of the late U.S. Senator Paul Wellstone (D-MN), after whom the 2008 Act was originally named.

All of this took place at the Carter Center in Atlanta, Georgia. I had the privilege of being there, as I was a guest of the 29th annual Rosalynn Carter Mental Health Symposium.

As an advocate for children's mental health, this conference represents the Super Bowl of thought leaders in the field. Throughout my adult life, I have been called to work toward legislative solutions to enhance people's lives.

Once my son Schuyler arrived and presented me with a focus to my efforts, I dug deeper into collaboration. Last year, I graduated from Northwestern University with a Masters in Public Policy and Administration (MPPA) in order to be dismissed less easily by those around the policy table. Having worked on Capitol Hill over 20 years ago, I have returned often to lobby members of Congress and their staffs about the areas of need within the mental health system.

This is my life's work, my calling, my reason for being on Earth.

Being with Mrs. Carter for two days humbles me and inspires me at the same time. Continuing her legacy on behalf of families throughout the world who love someone who lives with a mental health concern remains my true north. It is an awesome responsibility. Bring it on.