The video camera in Suzanne’s* hand trembled as her daughter Charlotte walked across the stage, shook the dean’s hand, accepted her diploma, and moved her tassel from one side to the other. Once Charlotte reached her seat, Suzanne put down the camera and wiped the tears from her eyes. She felt a tremendous amount of pride watching her 22-year-old daughter graduate after four years of college. Charlotte was planning to become a special education teacher.

She had been inspired to pursue the career since she was little and saw the difference a great teacher made in the life of her younger sister Alexa, who had Autism Spectrum Disorder (ASD). Charlotte was only two when Alexa was diagnosed, but she’d been like a third caretaker for her sister; Suzanne always marveled at the bond shared between her two daughters.


The graduation party was a small affair. Charlotte went home to celebrate with her mom, her sister and her father, Antonio, who had stayed home with Alexa. Suzanne played the video for Alexa and Antonio and cried all over again. They had Charlotte’s favorite spaghetti for dinner and a small chocolate cake for dessert.

When it was time to go, Charlotte looked at her mother and frowned. “You’ve been preoccupied all night,” she said.

Suzanne sighed and bit her lip. She had hoped Charlotte wouldn’t notice that her attention was elsewhere. “It’s nothing, sweetheart,” Suzanne said and kissed Charlotte’s forehead. She walked her older daughter out to the car and hugged her again. She didn’t want to ruin Charlotte’s day with her worries about Alexa, so she put on her happy face and waved as Charlotte’s taillights disappeared down the street.

Back inside, Suzanne locked herself in the bathroom and cried openly. She had one daughter whose life was following a set plan — birth, elementary school, middle school, high school, college, job — and another whose future had no such obvious path. Alexa was 20 years old, just a few months away from the dreaded “cliff” when people with special needs age out of the special education services offered to those 21 and younger through the Individuals with Disabilities Education Act (IDEA). As a child with autism, Alexa qualified for special education services; she had been provided a free and appropriate public education in the least restrictive environment suitable for her abilities and education. IDEA had protected Alexa’s right to education and therapeutic services since she was three years old. 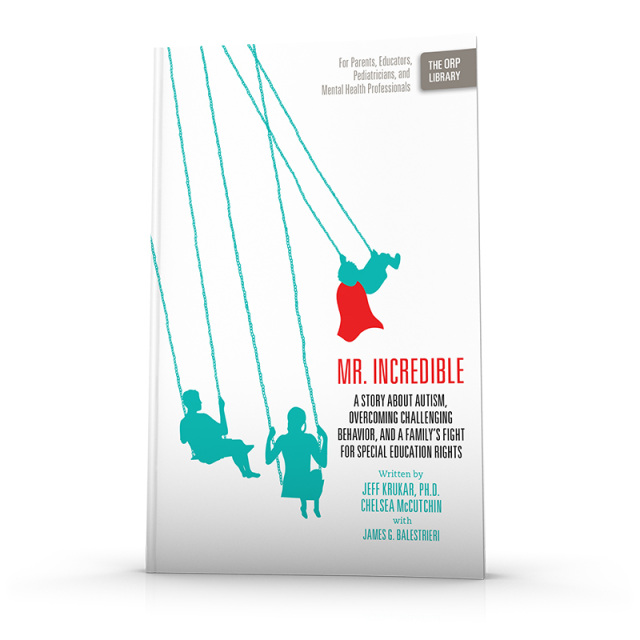 Having relaxed into the educational and occupational and speech therapy services provided by IDEA for so many years, Suzanne and her husband had been caught off guard by how quickly Alexa was approaching the age when such help would no longer be covered. Once Alexa was considered an adult, the Americans with Disabilities Act would protect her against discrimination in job and housing situations, but it did not provide the ongoing treatment support Alexa needed.

Suzanne couldn’t help but wonder what good ADA did for her child, who couldn’t tie her own shoes or sleep without a nightlight, let alone get a job or an apartment. She and Antonio had long assumed Alexa would live with them for the rest of their lives, but they also had assumed she would be able to continue therapy and develop her skills. Without governmental help, how could Alexa continue to progress? And what would happen when she and Antonio were no longer able to care for her? Suzanne ached to think of the responsibility falling on Charlotte, but what alternative was there?

For many parents of children and adults with ASD, “the cliff” is a harrowing turning point. The therapeutic programs available for adults with ASD who are older than 22 drop off considerably compared to those available through IDEA. And programs that are available have a host of challenges that families have to navigate. According to the PBS article “‘Best Kept Secret’ In Context” “…many day programs operate from 10:00 a.m. to 1:00 p.m., a timeframe that is unlikely to coordinate with the schedules of working parents. For public and private programs, financial constraints, capacity limitations and low staff numbers present major obstacles to meeting demand. Since autism has a wide range of characteristics and each individual has a unique set of needs and abilities, care and support services often need to be individualized to be effective.”

ADA-funded programs vary from state to state, which can also make the process confusing. Programs get cut frequently, which is a major concern to families who are trying to find a stable solution for their adult children with ASD. Linda Davis, the mother of an adult son with ASD, wrote in The Washington Post, “Randy's father and I are keeping him at home as long as possible, even as I'm battling an incurable cancer. The inadequate state services and perilously thin funding have seriously hampered our ability to work while caring for our son. I feel as though we're playing Russian roulette with Randy's future, yet I cling to my gentle son, unwilling to entrust him to a system that grows more fragile than I do.” 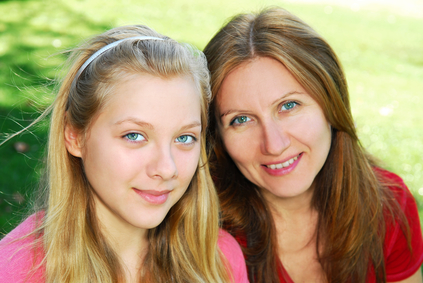 Finally, the programs that do exist offer varying educational content, therapy, and services. For parents trying to make a serious, life-altering decision, comparing programs for their adult children can be confusing and overwhelming.

The good news is there are steps parents can take to make the process easier:

Start your research as soon as possible. Some parents of children with ASD start thinking about “the cliff” as soon as their child is making progress in school and therapy. Don’t get so comfortable with the normal routines of your child’s life from ages 3-21 that you forget to plan for the future.

Find a support group. Other parents have successfully navigated “the cliff.” Find them, either in person or online, and get them to walk you through the decisions they made for their child. Participating in a support group will help you emotionally and also provide you with more information. Each child is unique, so your experiences and your child’s needs may not be identical to others in the group, but at the very least support groups can provide invaluable help in better understanding the process.

Know your state’s resources. Autism Speaks has an incredible state-by-state resource guide outlining services available for people with ASD. Just click on your state to find out what kinds of services are available for your child.

Urge your lawmakers to fund better programs. Many advocates say adults with ASD are not receiving the care and continued therapies they need. If you agree, write to your local congressperson demanding better funding for ADA programs.

Your child can have a bright future. The cliff is not easy to navigate, but with some time and effort, you can learn enough to make the best choices available for your child.

*Suzanne's story is based on multiple interviews with parents of children with disabilities.